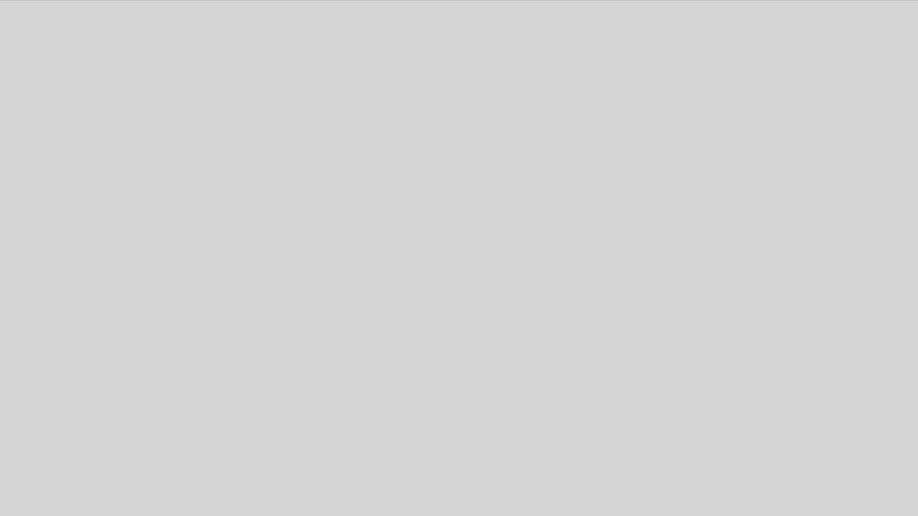 The Betterment Fund was created for charitable purposes by the will of the late William Bingham, 2nd, a resident of Bethel, Maine, who died in 1955. Mr. Bingham was a self-effacing philanthropist with an abiding interest in education and the improvement of health services in the State of Maine.

During Mr. Bingham’s lifetime, Gould Academy in Bethel was a major recipient of Mr. Bingham’s benefactions. Mr. Bingham also made grants to many individuals from within and beyond the Gould and Bethel communities to enable them to further their education. Since Mr. Bingham’s death, the Betterment Fund has established scholarship funds in his memory at several Maine colleges, with scholarship award preference to be given to residents of Bethel, Oxford County and the State of Maine in that order of priority.

Mr. Bingham’s medical interests historically were pursued largely through the Bingham Associates Fund, now known as the Bingham Program, which developed a program in Boston for the advancement of rural medicine in Maine. The Bingham Associates program served as a model worldwide for outreach programs designed to strengthen the quality of health services in smaller communities. In recent years, the Betterment Fund has collaborated with Bingham Program on several Maine health projects. See www.binghamprogram.org.

Although the traditional recipients of Mr. Bingham’s benefactions continue to be of special interest to the Fund, the Betterment Fund has come to view the areas of education and health more broadly. The Betterment Fund also has expanded its areas of grantmaking to support local communities in their own efforts to increase their capacity to improve and sustain the quality of life for residents, to preserve and responsibly use natural resources, and to increase economic development and agricultural capacity.

See Guidelines for particulars of what we are currently seeking to fund in these areas and other areas of focus.